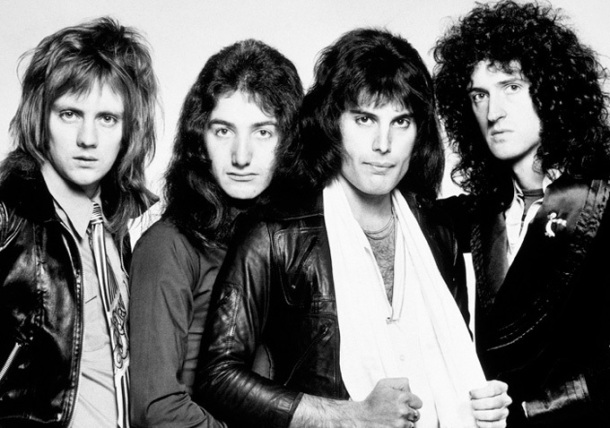 Over a week has passed since I finished the biggest series I’ve ever attempted on this blog. I still can’t believe that I made it 8 weeks without a single late upload or big mistake (nobody noticed when that Coldplay article went up 3 days early right?) I wanted to do a roundup of sorts to close out something that has been a hell of a lot of fun to do, but should start by thanking everyone who read any of the entries. Anyone who clicked one of my links, chatted to me about the albums on Twitter, Facebook or even in person, I am so happy you enjoyed the series. I promise I won’t be clogging up your Facebook feeds every weekday any more.

40 albums is a lot of songs to listen to and I got the feeling that lots of said albums were surprising first listens for me. The two Michael Jackson albums and Spice were the biggest reactions I got from people over on Twitter, who couldn’t believe I’d never made it all the way through an MJ album. These sort of albums were the reason I wanted to do the list in the first place. It’s not quite a ‘100 albums to hear before you die’ type deal, especially given there were 2(!) Dido albums to suffer through, but I felt pleased that I had discovered new music that I otherwise wouldn’t have got around to hearing. For all of the boring and disappointing moments there were 2 great albums, I do think it’s a strong set of records. Some I had listened to literally hundreds of time before (The Fame), but others have made their way into my iTunes after a rediscovery (Stars and (What’s The Story) Morning Glory?). The UK likes what it likes, one look at the biggest sellers of 2014 can tell you as much, but over the last 50 years some incredible albums have captured the nation.

I decided to give every album a rating out of 10 because what better way to deal with a list than to make another? I was tempted to put the whole Top 40 in order of my favourites but that’s overdoing it a bit, even for me. Of course the lowest rating I gave to any album was the 2/10 I gave to Life For Rent by Dido. I continue to be baffled by the queen of boring and while I could probably spend another 600 words here discussing her I’d really rather not.

At the other end of the scale I rated quite a few albums a generous 9/10 including Stars, 21, A Rush Of Blood To The Head and even Bad . The best of these albums for me were probably Rumours, Scissor Sisters and (What’s the Story) Morning Glory? none of them being albums I’ve spent a huge chunk of time with, but looking back on them for this series I probably should have. 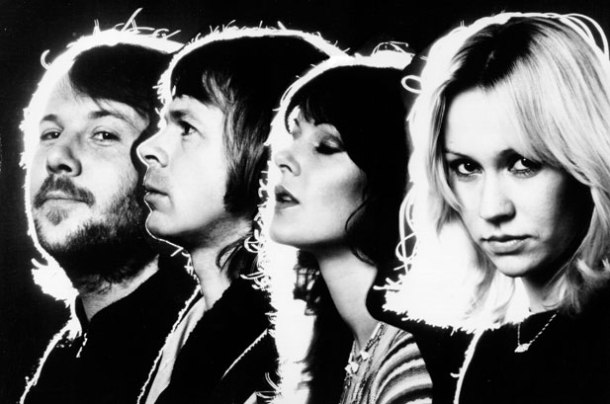 Of course there were only two albums that I gave a perfect score to, The Fame and Gold: Greatest Hits. You can check my iTunes play counts if you want to see how much I love The Fame, every track including bonus tracks has at least 50 plays, with the 7 singles ranging from 148 to 256 listens. Even with all that, one listen of Gold: Greatest Hits and I knew I couldn’t have chosen any other album from this list as my favourite. I don’t have a bad word to say about that hits collection and I won’t try to find any as I’ll end up repeating myself yet again.

For me these were 5 of my most memorable entries on this list, the sort of albums that kept me going when I had 4 articles to write on a Saturday for the coming week. Music that I’ll not soon forget and that I’ll continue enjoying once the top 40 albums of all time looks completely different to how it does now. I might do an update as and when new sales figures are released, something I imagine could happen once x by Ed Sheeran sells enough to pass Jagged Little Pill down at number 40. Either way, I doubt this will be the last time I devote days of my life to The UK’s Greatest Hits.

Once again thank you to anyone who read any of the entries, I’ll end as usual with a Spotify playlist, this time with my favourite track from each of the albums on the main list.