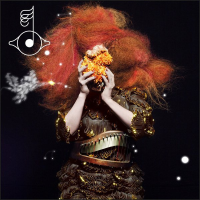 It may not be one of the singer’s standout hits, and may have failed to set the chart alight, but the last minute or so of Crystalline remains one of my favourite moments of 2011. The drum fill before everything explodes into crazy drum and bass at the end makes me go wild, every drop and bang that follows getting better and better each time I listen to the song. 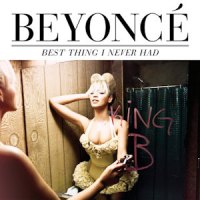 The only proper chart hit from B’s latest album, Best Thing I Never Had sees a return to the style and attitude seen on 2007’s Irreplaceable. A moving on anthem with enough sass, and enough clever lyrics to make it an instant Beyoncé classic. 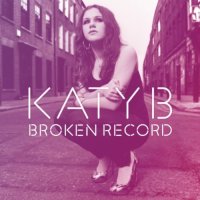 An early contender for my list, Broken Record is the third track from Katy B’s On A Mission to make my end of year lists. This is her classiest, most pumping and immediate hit yet, with a bassline and hook that’s both emotional and made for the dancefloor. Her effortless vocal only makes this yet another stomper of a song from the upcoming dance artist. 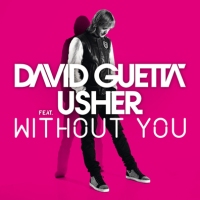 Following two enjoyable, but generic Guetta tracks, the third single from Nothing But The Beat was a return to the euphoria of When Love Takes Over. Guetta’s production shines in the uplifting chorus, and it’s a song that never fails to make me smile. One of my favourite songs from the DJ and Usher’s best dance track to date made a big impression on me in 2011. 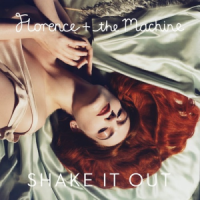 Following the promo single for Florence’s new album Ceremonials, I was worried I wouldn’t like the change of direction. Shake It Out proved me wrong big time, with a truly epic vocal and a chorus catchier than any she had sung before. Despite amazing production, the star here is Florence from start to end, her voice shining brighter than ever before. 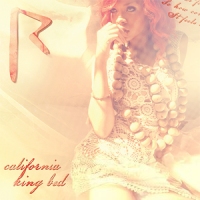 Rihanna appears again with one of her simplest and personal songs. Based around a simple metaphor the chorus is a joy to sing along to, the hints of country heard in both the production and Rihanna’s vocal giving us a truly unique RiRi hit. It’s that phenomenal middle 8 that does it for me, making it one of the singer’s best ballads. 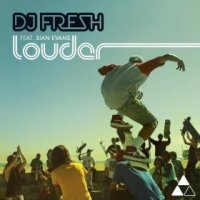 A song that simultaneously came from nowhere and was promoted like crazy, Louder is one of 2011’s best Drum and Bass songs. Euphoric enough to break into the mainstream, it really comes to life in a club setting. Yet another song with a brilliant change of tempo to finish, it was definitely a favourite of mine this year. 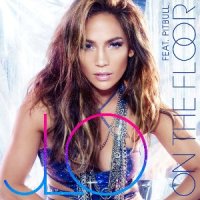 Last year if you had told me that JLo would be appearing this high up on my 2011 end of year lists I would never have believed you. On The Floor is everything a great JLo song should be: infectious dance beats with a Latin flavour; lyrics about various countries in the world; and a verse from the current rapper of choice. This was a ‘badonkadonk’ shaking song I couldn’t help but love. 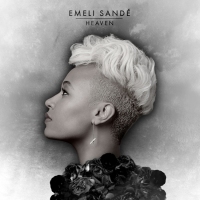 Already set for big things in 2012 after winning the Critic’s Choice Brit Award, Emeli Sandé has so much soul in her voice on Heaven it’s sometimes hard to believe that this is her debut single. This is the sort of record you expect 4 or 5 albums down the line, a 90s House classic 15 years too late. A marvellous song. 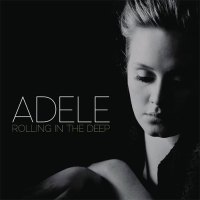 This is an end of 2011 list and so she had to make an appearance somewhere. No matter what my personal opinions on Adele or 21 are, I can’t deny just how brilliant Rolling In The Deep is. A tragic, epic and sassy record that not only deserves its spot on my list, but is exactly the sort of song that Adele’s amazing voice deserves.