Alternatives: From The Ground Up – Dan + Shay, Different For Girls – Dierks Bentley Featuring Elle King, I Like The Sound Of That – Rascal Flatts

It’s always interesting to compare the country nominations at this early stage of the voting period to the other genres. Unlike the Pop, Rap and RnB fields, we have a viable base of potential nominees from the plethora of genre specific award shows that Country music has. The CMA nominations especially are usually a great predictor, notably last year’s show was the breakthrough moment for Chris Stapleton who went on to win 2 trophies last year. By this logic we have what should be the most secure set of predictions I’ll do this year.

Speaking of Chris Stapleton I’ve mentioned him above quite a bit, though I’m still unsure over the possibility of nominations for his hit Nobody To Blame. As a winner for the album that houses the song he may no longer be eligible. His appearance on his wife, Morgane Stapleton’s striking version of You Are My Sunshine is all but guaranteed a nomination though. Other favourites from last year include Cam, who is sure to pick up a Country Album nomination for Untamed to go along with her Solo Performance nod last year for Burning House.

Obvious first time nominees include the likes of Thomas Rhett and Maren Morris who I’ve mentioned in the main field categories. Die A Happy Man was the biggest country song of the last 12 months, but it seems the recent Grammys to ignore success like this (See Cruise and Take Your Time). Either way I’ve included it here alongside Maren Morris’s breakout hit My Church with both walking the line between pop and country enough to warrent inclusion in the genre category. I’d be very surprised if Hero doesn’t score a nomination for Country Album, a win would be more than deserved too. I’ve also included Sturgill Simpson due to some major buzz on behalf of his album A Sailor’s Guide To Earth which many are tipping for some major nominations.

The Group/Duo Performance category is an interesting one this year as there’s a distinct lack of actual groups. In an era where collaborations are king it’s these that seem most likely for nominations. Pop crossover duets from Kenny Chesney and Blake Shelton with P!nk and Gwen Stefani respectively are certain to appear here, while The Fighter sees two Grammy favourites together again. The only actual group are Florida Georgia Line, who I’ve only included here as I’m amazed they’ve made it this far without a nomination. 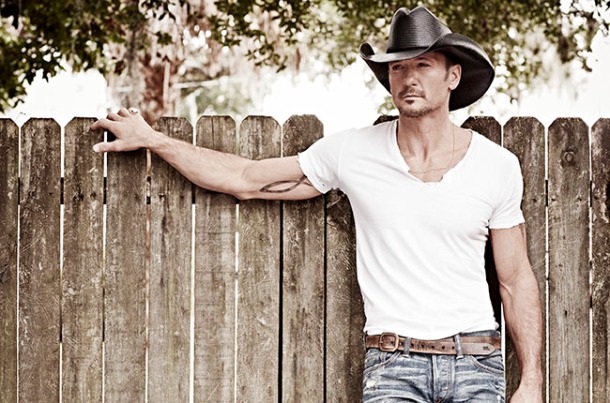 What’s left are the most obvious choices. Eric Church will definitely score multiple nominations for his surprise album Mr Misunderstood, while Miranda Lambert’s classic rock turn on Vice could do well. It could be a second Best Country Song win in a row for Lori McKenna too, whose Tim McGraw track Humble and Kind looks to be the early favourite for this prize. That just leaves Carrie Underwood who has been nominated for Solo Performance in 9 times out of 10 in the last decade making her the most obvious nominee in the genre categories. The strangest thing is that Carrie has never managed a Best Country Album nomination, could Storyteller be her very first?

Expect more genre specific nomination predictions in the coming weeks, along with the Record of the Year and Album of the Year categories.