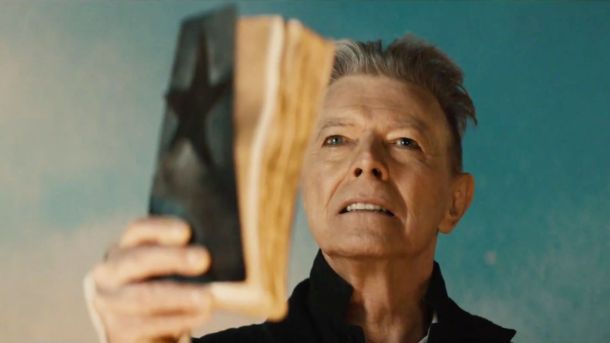 Another year, another (hugely late) halftime report on next year’s Grammy Awards. There’s one very obvious contender for just about every possible award, but something tells me that it won’t be another clean sweep for the current reigning ‘Queen of the Grammys’ Adele. Lets take a very early look at some of the biggest contenders.

Album of the Year

Leaving the obvious favourites for last we’ve seen some huge albums released in the last 7 months.  I’d say Justin Beiber could see a nomination for Purpose off the back of 3 #1 hits while the set of ‘surprise’ releases; Rihanna’s Anti, Drake’s Views and of course Beyoncé’s Lemonade, will be three major contenders across most of the categories this year. Drake has had a killer year and with Views looking to become 2016’s biggest selling album I doubt it will miss out on an AOTY nom. Beyoncé is the most obvious ‘event album’ choice here though, being a previous AOTY nominee three times before. Lemonade isn’t just her best album yet, receiving huge critical praise across the board, she once again ruled the headlines with its unconventional video/audio release.

Of course we have to mention 25 here though. An album that sold over 3 MILLION copies in 7 days, Adele not only broke records with the follow up to previous Album of the Year 21, but she delivered yet another stellar album. I will be baffled if it doesn’t receive a nomination here, she’s ticked just about every single box that the voters look for. As it stands Adele isn’t my pick for this award though, something tells me David Bowie and his final album Blackstar may end up coming out on top next year. Released just days before he passed away, it’s the sort of tribute that Grammy voters would make to one of music’s most iconic figures. 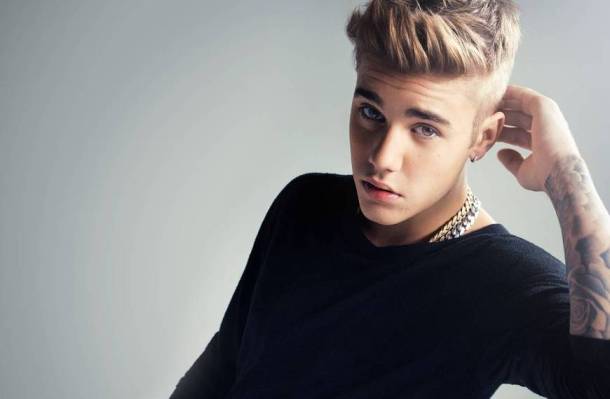 In an era where songs staying at number 1 for 10 weeks, acts replacing themselves at the top and debuting there too are commonplace the number of choices for the track categories are few, but obvious. 7 Years, One Dance, Work are just a few songs that could make the cut here. Outside choices include the likes of Work From Home or Panda for Record, while Die A Happy Man could be the sole country hit that appears in Song of the Year. I wouldn’t be surprised to see Formation give Beyoncé another nomination too. Of course we don’t know what might happen between now and the end of September, unless Drake stays at #1 until then we could have loads more potential nominees.

I really see this year’s song categories as a two horse race though. Adele vs Bieber, where the result may depend entirely on which songs the latter chooses to submit. Hello will 100% appear in both categories, one of the undeniable hits of the last 12 months. If Bieber’s team are smart they will submit Love Yourself for Song of the Year and Sorry for Record. It’s likely that they’ll focus on the bigger hit of the two though, so Record of the Year may be his best chance of a win. 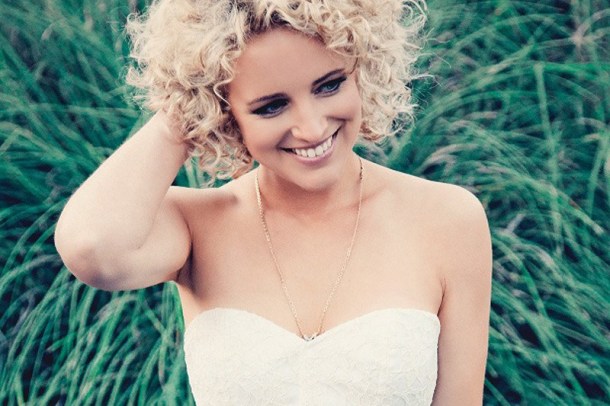 With last year’s favourite being the eventual winner, I think predictions for Best New Artist will be a bit safer for the 2017 show. That said, there hasn’t really been a huge breakout star of the last 12 months, that has seen acts like Drake, Rihanna and Adele reach new heights in popularity. Maren Morris is one of my early picks, I’m tipping her to crossover from country into pop very soon. Designer could make an appearance too following the massive breakout success of Panda, but given that Fetty Wap failed to make an appearance in this category last year I’d predict Chance The Rapper to be the token hip hop Best New Artist nominee instead.

The act I think could scoop the prize is previous Best Country Solo Performance nominee Cam who released her debut album near the end of 2015. Her breakout hit Burning House was a hot favourite last year so a nomination seems certain here. The biggest name that could appear in this category though is Zayn Malik. Given his surprising critical and commercial success, Zayn could once again achieve something his once band mates could never do; first a #1 Hot 100 single and soon a Grammy nomination. In a quiet year, an act like Zayn will quite easily make it into the Best New Artist lineup, even if I still can’t imagine him winning in the end.

There are a few months left before the eligibility period ends, which could mean everything in the long run. At this point last year no one saw Chris Stapleton as a potential album of the year winner, so a song, artist or album could still emerge as a hot favourite. As always I’ll be here once again for numerous predictions and eventual round ups of the actual nominees.

One thought on “Grammy Awards 2017 Nomination Predictions: (Not Quite) Halftime Report”