As judged by the articles that have been viewed most on 808sandformulae, you all know i love a good list, and in turn a good award show. I’m always interested to see whether any music award shows actually get it right (as in, agree with me), even though I understand how unimportant they actually are. On that note, here are my first batch of predictions/wishes for the Brit Awards 2011 next month. 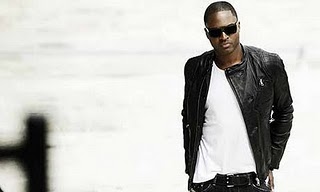 Lets start with the most competitive award of the competition, the one where critical praise is never a factor in getting a nomination/win. The Obvious frontrunners are multi-nominees Tinie Tempah and Plan B who would both be worthy winners with Pass Out and She Said respectively, but my vote (Single is voted for by the public) went to Taio Cruz Dynamite. As worldwide smashes go, Dynamite was the biggest to come out of the UK in a long long time, that incredible piano riff helped Taio sell over 4 million downloads in the US alone, and about 2 million more across the rest of the world. The category is very strong this year though, anything but Scouting For Girls would be a decent winner.

As with most categories, those artists who happen to be nominated for the Album award are the obvious choice for any other category they are nominated in. This brings us to another Plan B/Tinie Tempah battle, and probably most important of the bunch. I hope that voters opt for Plan B here especially, as with him not being eligible for the Breakthrough award, he could miss out on an award on the night. I can’t see anyone else taking this from either of these, so expect Tinie or Plan B to be smiling on the 15th. 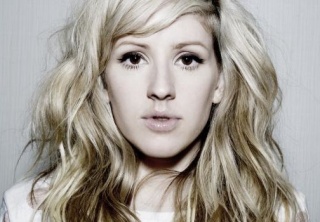 Looking down the list of nominees I wasn’t surprised to see critical darlings like Laura Marling, Ellie Goulding, Rumer and Paloma Faith battling it out. That said the wild card in the bunch makes this category a tough one to predict. Cheryl Cole was one act I didn’t expect to be nominated, despite enjoying her album immensely, and could well have been selected just to give her an award. I would rather it be Ellie Goulding though, whose album fully deserves to be nominated too.

Thanks to the lack of a JLS nomination, multiple acts stand a chance this year. With it being a public vote too, there are three acts I could see battling for the award here. Tinie Tempah would be the safe choice, but Mumford and Sons have made a lot of fans in 2010, myself included, and so could just as likely take it from him. Ellie would be my perfect winner though, and would follow up her Critic’s Choice win from 2010 nicely. 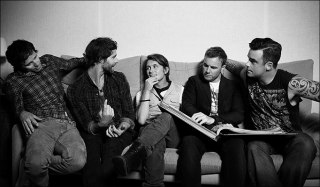 A category I usually never have time for, this year it will be interesting to see whether the voters pick the most commercially successful group of the year, or any of the other 4 nominees. I could see any of the three acts up for album taking this award, although I suspect this will be Take That’s only win of the night. You can’t argue with selling 1.8 million albums in 6 weeks and 1 million tickets in 24 hours though, can you?

Compared to last year’s category which had two female favourites, Lily Allen and Florence vying for the top award of the night, this year sees only The xx’s Romy flying the flag for female artists. All 5 nominations are present for different reasons, Plan B and Take That have had amazing year in terms of sales and Tinie Tempah has revitalised the pop/chart music market. The xx have already got the Mercury Music Prize under their belt and Mumford and Sons have found a surprising place in the US market. My personal choice would be Plan B’s Defamation of Strickland Banks, a concept album that blended genres in a way that vastly improved the story told. I could see Mumford and Sons taking this one though, as Sigh No More was 2010’s festival soundtrack. Take That have a chance, but I’d rather them win Group than Album.

Prediction: Mumford and Sons – Sigh No More
Wish: Plan B – The Defamation of Strickland Banks