Our fourth day opened with dissapointment, but ended with the highlight of the week so far. 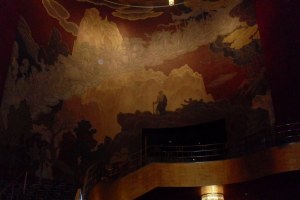 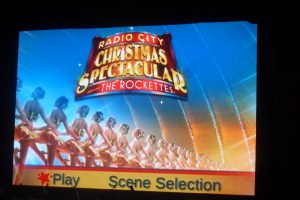 We took the subway downtown towards the Rock and Roll Hall of Fame, only to find it closed to the public. Despite being dissapointed, we headed back uptown and got our ticket for the Radio City Hall Tour, following a trip to Trump Towers.

Though we were only allowed to take a handful of pics, the sheer size of the stage was worth the trip, both technically and artisticly being unlike anything we’ve seen before. The tour guide may have been incredibly annoying, but the tour was an hour well spent.That said, following a quick stop at bloomingdales, we had the best 2 hours of the whole trip so far, a braodway show. 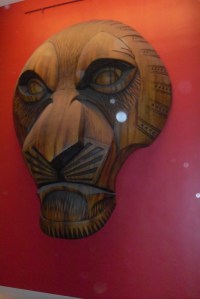 The Lion Kng was phenominal, a true spectacle, you dont really need to know much about it other than that everyone needs to go see it now!

An experience I’ll personally remember forever, the show really was the highlight of New York.