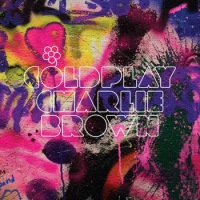 Coldplay were a big hit on my 2011 list, their Mylo Xyloto album is most definitely my favourite of their efforts so far, and Every Teardrop was the song that really hooked me on the group. Charlie Brown was the sound of 2012 in my house though. In the lead up to seeing Coldplay on tour it was always the first song to really get us excited. It appears here solely for the moment they performed it, everyone’s Xylobands literally glowing in the dark becoming one of my moments of 2012. Charlie Brown is the sort of euphoric, energetic stadium anthem that make Coldplay the biggest band in the world. 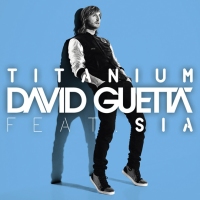 Yes I know technically Titanium was released in 2011, but it didn’t become a single until the start of this year, and in the process became the biggest dance record of 2012. Though I do find it hard to respect David Guetta for his system of seemingly releasing every bit of rubbish he makes to see what sticks as a hit, every now and again he produces a song as good as Titanium. Sia brings a rawness and emotion rarely seen in such a grandiose dance record, and while there’s still bits where ‘it all goes off’ this is Guetta at his most restrained. Probably the best song Guetta will ever lend his talents to. 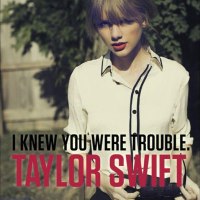 18) Taylor Swift – I Knew You Were Trouble

I Knew You Were Trouble was the first song where I actually understood the appeal of Taylor Swift. Of course it’s about one of her seemingly endless supply of breakup stories, of course Taylor won’t go down without a fight and of course the chorus is stupidly catchy. The magic of this is in the amazing blend of genres that happens around this typical Taylor record. It’s a dubstep song that manages to avoid including any actual dubstep, which in 2012 was a genius move. As a pop record this is an inescapable joy to hear, even if country’s sweetheart seems to have left her roots behind for good. 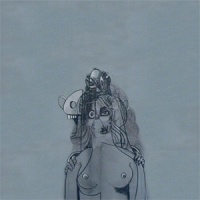 ‘Tell PETA my mink is draggin’ on the floor’ has to be my lyric of 2012. Cold is the most ‘Kanye’ record he’s released since Can’t Tell Me Nothing. It’s ballsy, full to the brim with egotistical nonsense and features more ‘Huh’s than ever before. It helps that the production was done by the same guy who did last year’s Ni**as in Paris, it gives Cold the same running pace and hectic sound seen in that massive hit. Cold is Kanye just being Kanye and in 2012 that was exactly the sort of thing I wanted to hear. 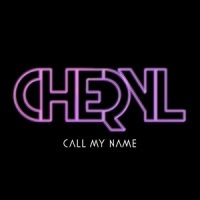 The opening 20 seconds of Call My Name may well be the crowning achievement of Calvin Harris’ career so far. No song in 2012 opened in such explosive fashion, reinvigorating Cheryl’s career right when it needed it. It’s ridiculous that he doesn’t get a featured credit here when he did on We Found Love, this is just as good if not better than Rihanna’s massive record. It’s one of those production hooks that you feel the need to sing along to, even more so than the lyrics of the song itself. Of course the song needed an artist worthy of pulling it off and for all her flaws Cheryl delivers in every way. The ‘oh oh oh…say my name baby’ bit near the end is one of my favourite moments on a Chezza song, and Call My Name is most definitely her defining hit. 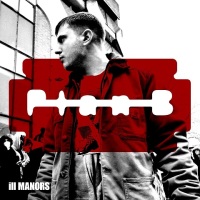 Ben Drew makes his first appearance on my singles list with the title track of my album of the year. ill Manors is a standalone track, more a political statement than a narrative fuelled song. It sounds like London, the way the chorus opens with an ‘Oi!’ and the D&B drum pattern against the strings sample makes the whole thing sound like it’s rioting against itself. Lines like ‘There’s no such thing as broken Britain, we’re just bloody broke in Britain’ come thick and fast with Plan B delivering the whole thing like some crazed party political broadcast. ill Manors is unique in 2012, a song that delivers a message whilst still being a massive tune. 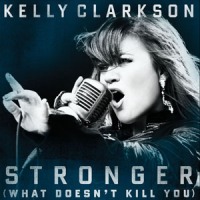 I’ve seen plenty of pop bloggers awarding Kelly’s now signature hit their top honours in 2012 and I had to include her here myself. It seems a bit silly to discuss exactly what makes Stronger such a tune, I honestly can’t imagine someone not enjoying such an epic pop anthem. Unlike so many similar ’empowering’ hits over the last few years, Firework, Beautiful, Born This Way, it never feels like Kelly is telling you to be strong. She’s singing this song for one person and one person alone, herself, which is exactly the point of the record. When you have some popstar telling you to be yourself and not give up, it’s hard to not feel like you are being told what to do. Kelly is being strong herself, in the catchiest and best power anthem of her career. 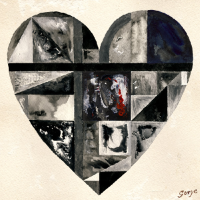 I imagine that as we close 2012 most people will be sick and tired of that opening section of Somebody That I Used To Know. The beach Boys sounding guitar riff, against the clack of a wood block and Gotye’s monotonous opening verse. A minute and a half in though, the chorus kicks in and all shed of boredom is instantly gone while you start wailing along to the high notes. That’s where the genius of Somebody That I Used To Know lies, it’s a slow burn towards that incredible chorus where you get instant gratification. By the same the song closes you wonder why you were ever sick of it in the first place, maybe part of the reason it’s by far the biggest selling song of the year. 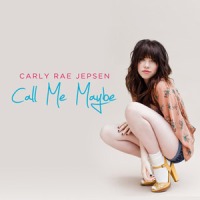 Completing the trifecta of debut hits in 2012 with Fun. and Gotye, Call Me Maybe was and still is the catchiest song of the year. People will dismiss it a silly song for kids, but outside of Gangnam Style there was no song in 2012 that left an impact like Carl Rae’s hit. As a pop record it’s near on perfect, those strings, the ridiculous lyrics in the verses, Jepsen’s unique way of coming across young and cute whilst never sounding like a silly whining girl. Call Me Maybe is an amazing song, and fully deserves it’s spot in my top 20. 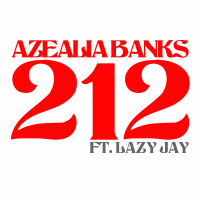 Another song technically released in 2011, I just had to find a way to include 212 on my list this year. Can you name another successful chart hit that’s hook revolves around the lyric ‘I guess that c**t gettin eaten’? Obviously you can’t, and the commercial success of 212  baffled me this year. The song deserves it, introducing Azealia to the world at the perfect time, just when Nicki was beginning to ditch rapping. Banks is a force on nature when she strings a verse together, near on impossible to hear every word she is saying and it’s this ferocity that makes 212 such a brilliant track. Literally shouting on that second hook, this is the sound of an underground act being dragged kicking and screaming into the mainstream. Hopefully 2013 will see her continue to be as raucous.