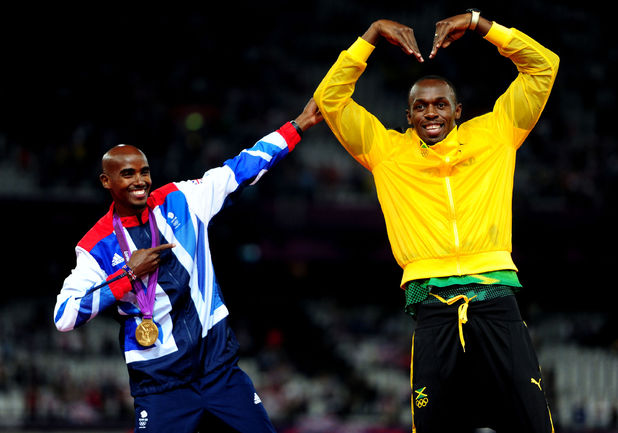 Mo Farah was already a gold medal winner going into tonight’s 5000m race, which meant the pressure was off slightly, and that his running was unpredictable for the other athletes. That final 400m was just as spectacular as in his 10,000m as he powered round the final bend with ease. It has been a phenomenal Athletics programme, topped off by Mo‘s immense talent and another World Record from Usain Bolt and his fellow Jamaicans in the 4×100 Relay. One of the moments of the games though had to be that pictured above, Farah and Bolt sharing the mutual respect by imitating each others celebrations. Tremendous stuff from some of the best athletes in the world. 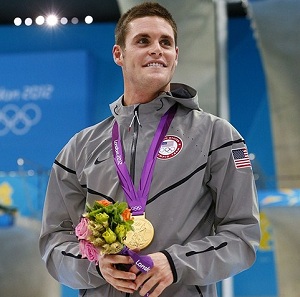 This may well be my final pick for Athlete of the day, though Adele might snatch tomorrow’s if she decides to literally set fire to the rain with an appearance. After watching the extremely close fight for the medals in the Men’s Individual 10m Diving competition, I had to give David Boudia the praise he deserves. His dives were flawless throughout the final, his final dive scoring 102.6 points, enough to just secure his victory over the favourite Qiu Bo. It was great to see Tom Daley make it into the medals too. He may have a little while to go before the gold is in clear sight, but he proved the people who didn’t fully believe in him (me included to some extent) that he could perform under such immense pressure. Boudia was fantastic, and fully deserves the title today.